Free Shipping on ALL US Orders

For a unofficial controller, this controller is great especially for the price.

I feel a few of the extra buttons (Turbo, etc.) could have better placemant but don't get in the way at all and the main buttons are placed just right. Joysticks take a very quick learning curve as they're a bit smaller than the official controller but once you get used to them, they work perfectly.

The audio from the controller is pretty good but makes the mic kinda lofi quality compared to the official controller, but not a major issue unless you are a streamer and use the audio through it. Just talking with friends in a party, it will be just fine for you.

The controller seems to be very sturdy compared to the official controller. Hard plastic and doesn't creak and feel like it's gonna snap in half in intense moments like the official one does. 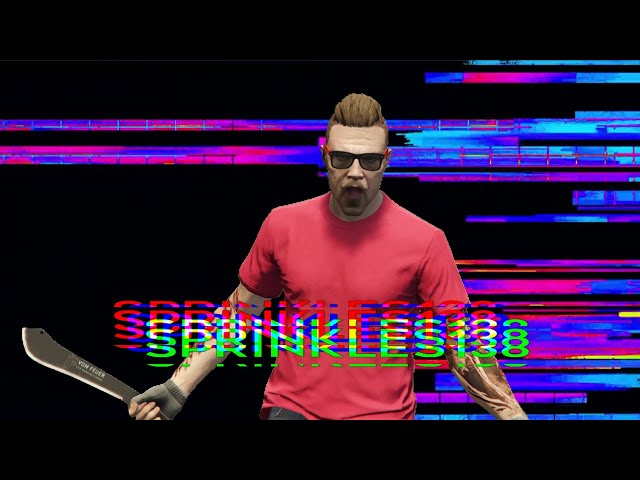 This was a christmas gift I got for my 7 year old son and it works great. Comfortable, genuine feel when holding it, very natural. The only thing I'm a bit disappointed with is the rear grip. Its almost as if the grip tape or rubber coating peeled off and we've only had it for one day.. My son is annoyed by it but the controller still does exactly what its made for. Outside of the cosmetic defect on the rubber coating, it's a great purchase.

My boyfriend absolutely loved it! He said it felt like a quality controller, and it was such a good price!!

Good quality for the price!

It arrived fast. It was packaged well. It works well, was easy to pair to my ps4. Directions are very easy to follow.